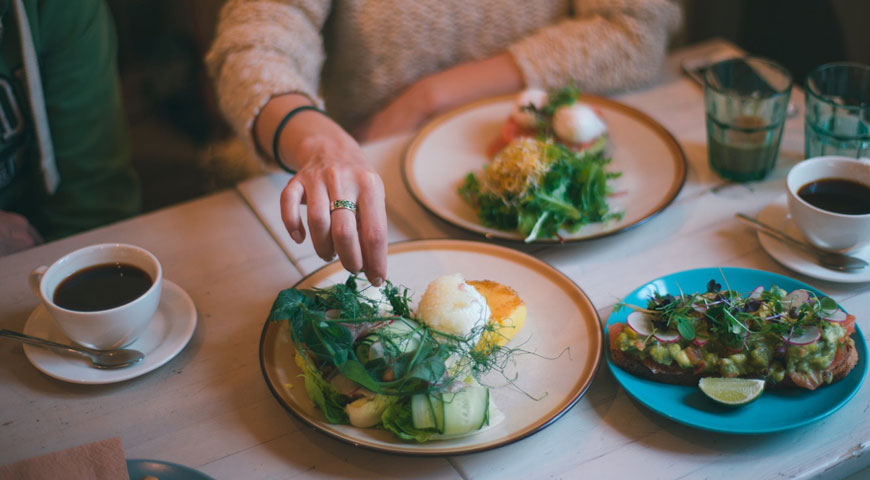 Even not being vegan, it can be a good experience to try some vegan meals.

For someone who hasn’t tried vegan food, they might not expect the meals to be interesting and tasteful. Kings Café is located in downtown Toronto They also have restaurants in Mississauga, Guelph, and London that goes by the name of Zen Gardens. They are wholesalers of vegan food and products and use these products in their restaurants as well as selling in grocery stores.

Eat Nabati is Toronto’s first vegan Middle Eastern restaurant and one to try out. Everything on their menu is plant-based vegan. They are described as blending flavors of the Middle East with the North’s harvest. The feel of the restaurant makes you think of Middle Eastern Street markets and food stalls.

Since 1991, Buddha’s Vegan Restaurant has been operating in Toronto as a vegan Asian Restaurant. It’s also one of Toronto’s oldest vegan Asian restaurants. Their menu presents over 100 meals to choose from, including rice dishes, fried noodles, soups, and appetizers.

Blissful Bird is located in Snake and Lattes location in College Street. They serve plant-based chicken. All the meals and appetizers on their menu have their signature fried chicken ingredient in different ways. The butcher market for vegans. Yam Chops is the first vegan butcher shop in North America. They offer delivery across Canada although you won’t regret visiting the actual market. When switching over to a vegan lifestyle, you will be surprised at how many alternatives you can find here for cheese, meat, eggs and more. 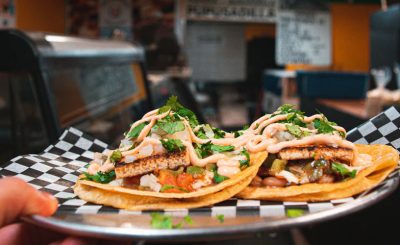 Toronto is a City for Food Lovers 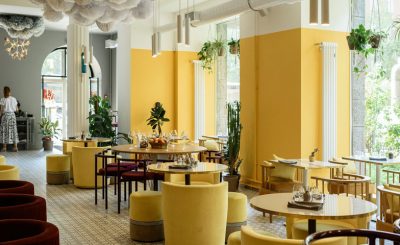 The Relationship Between Casinos and Restaurants

View all posts by Yours Truly →